How did Jesus get to be so hot?

We have a confession to make. We recently found ourselves having impure thoughts about Jesus while watching a trailer for the 2014 film, “Son of God.” Diogo Morgado is one smoking hot actor, and he happens to be the dude portraying Jesus Christ in the film. The film even inspired the hashtag #HotJesus. On Easter Sunday, Mark Burnett and Roma Downey’s A.D. picks up near where their previous production, The Bible (which drew in an audience of 100 million in 2013), left off. Once again, Jesus is wickedly hot, as portrayed by Argentinian actor Juan Pablo Di Pace. Henry Ian Cusick, Scottish-Peruvian actor played the Lord and Savior in the 2003 film The Gospel of John. Jim Caviezel, The Passion of the Christ, director Mel Gibson. 2004. And remember this scene from Cyborg (1989) starring Jean-Claude Van Damme. Now it’s time to vote on who you think is the hottest Jesus: 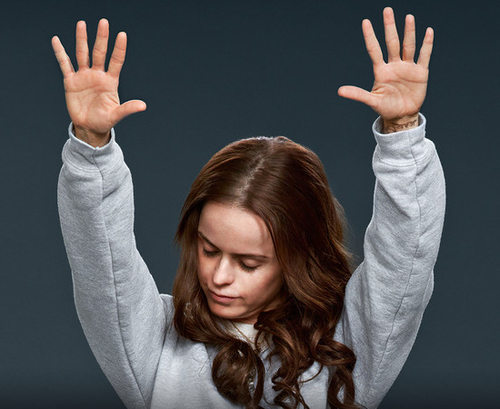